Why Would You Go Anywhere Else? 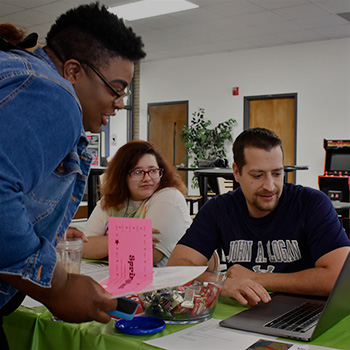 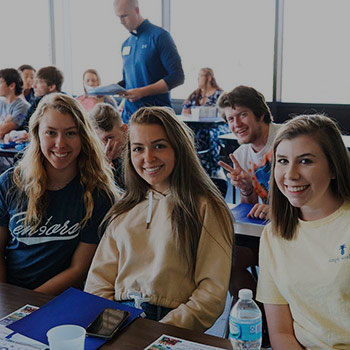 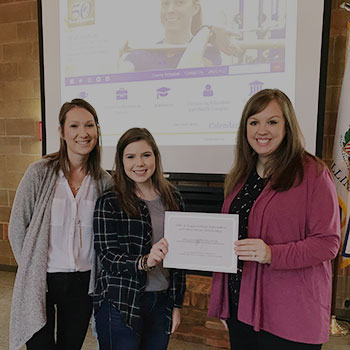 Awarded in Scholarships Each Year 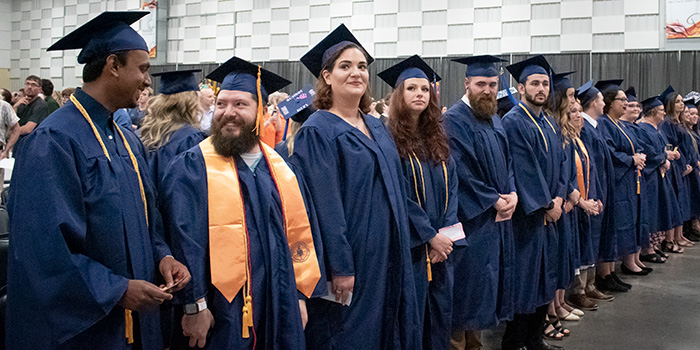 Get information about the wide variety of programs offered here at John A. Logan College. 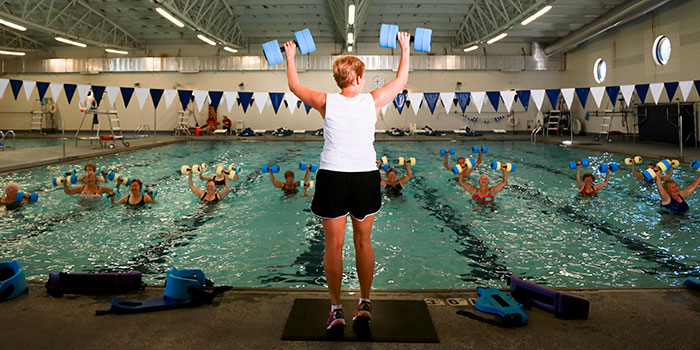 At John A. Logan we offer courses to the public through the Community Education, and Center for Workforce Development departments and Logan Fitness.

John A. Logan College is excited to announce that Tyler Smithpeters has been named the College’s seventh Head Men’s Basketball Coach. Smithpeters has spent the past four years as an assistant at the College under Coach Kyle Smithpeters. During his time as an assistant, the program has gone 102-19 with three consecutive Region 24 titles and produced two of the last three National Players of the Year.

Take the Next Step